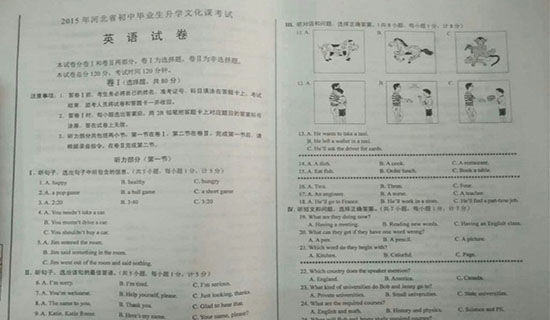 A. will come, comes B. comes, will come

A. larger B. more

A. there would have B. if there was going to be

C. if there was having D. there was going to have

A. greater one B. greatest one

1．How many people are there in that country?

What is the population of that country?

2. Bring the raincoat with you, or youll get wet.

If you dont bring the rain coat with you, yyou will get wet.

Meimei asked Wei Hua to turn down the radio.